An Irish delegation visited the association

An Irish delegation visited the office of CMAD it is  the fifth visit since the beginning of the cooperation  between the association and the Irish delegation and who supported our people all  these  previous years, and they were  in solidarity with our issue, moreover  they were heavily  trying to do all their  possible efforts to help our people. This visit was the initiation of a project which aims to repair a number of kindergartens affected and in need of rehabilitation  and maintenance, the project will be implemented by Mother  Charitable Association for Development funded by the Irish delegation.  the Irish Ambassador added his point of view and said that the cooperation between the Irish delegation an d the association will continue with a good and friendly relationship and she is so pleasant  from what the association do also she is very  pleasant  by being a woman who contributes  to help Gaza citizens in particular the  women. Mr. Emile Makhlouf spokesman of the Irish consulate confirmed that they was very pleased by the performance of association  and it would stay  on listing  of the  associations that they deal with.

On the other hand the head of CMAD / Nozha  Abu Khoussa  that she is so optimistic and she  will try to consolidate its relations with the Irish Consulate through implementing   the largest number of projects with the best performance. also,  Abu Khoussa  promised all the Gazans   to renew   the damaged  kindergartens, furthermore  to help orphaned children and sheltered families  in addition to children who suffer Cancer and autism 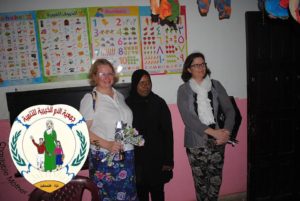 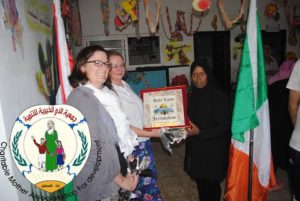 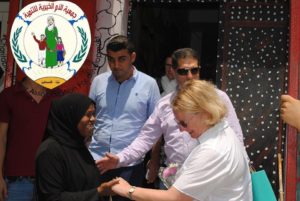 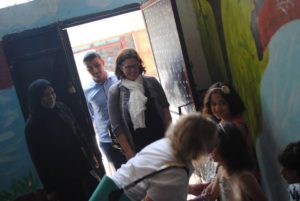 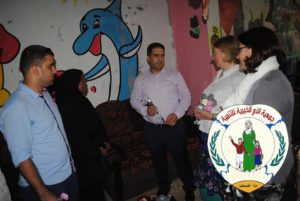 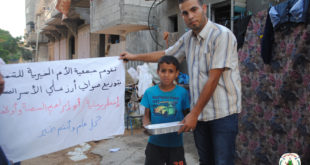